Robert MacBain's book "Their Home and Native Land" published on April, 2016, in paperback with an electronic version available on KOBO and Amazon. (note: at the time of this interview, the book had a working title of "Her Majesty's Red Children.")

​On April 16, 2013, MacBain published his first fiction: a novel titled Two Lives Crossing.  The story brings two cultures together in the new world 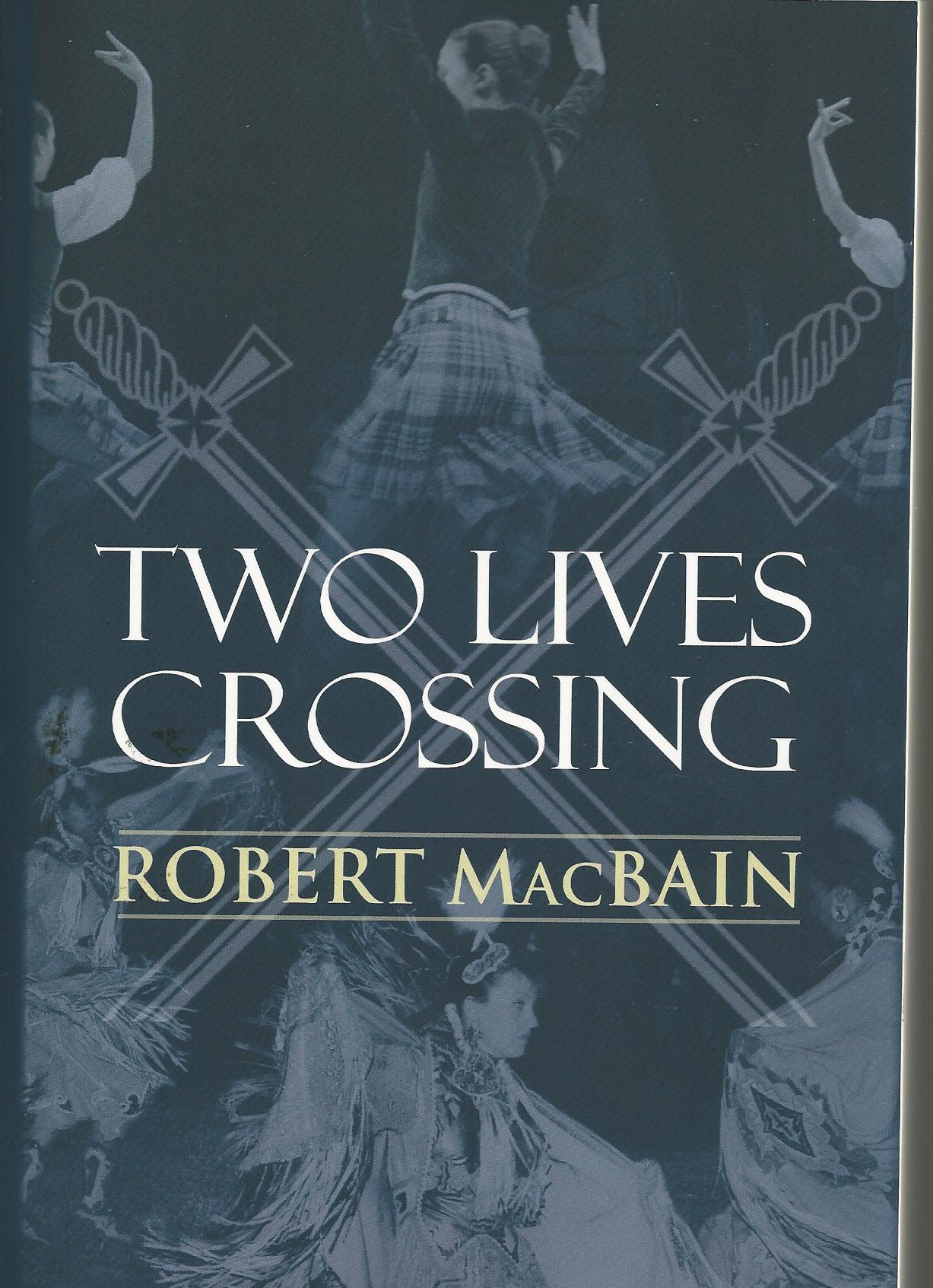 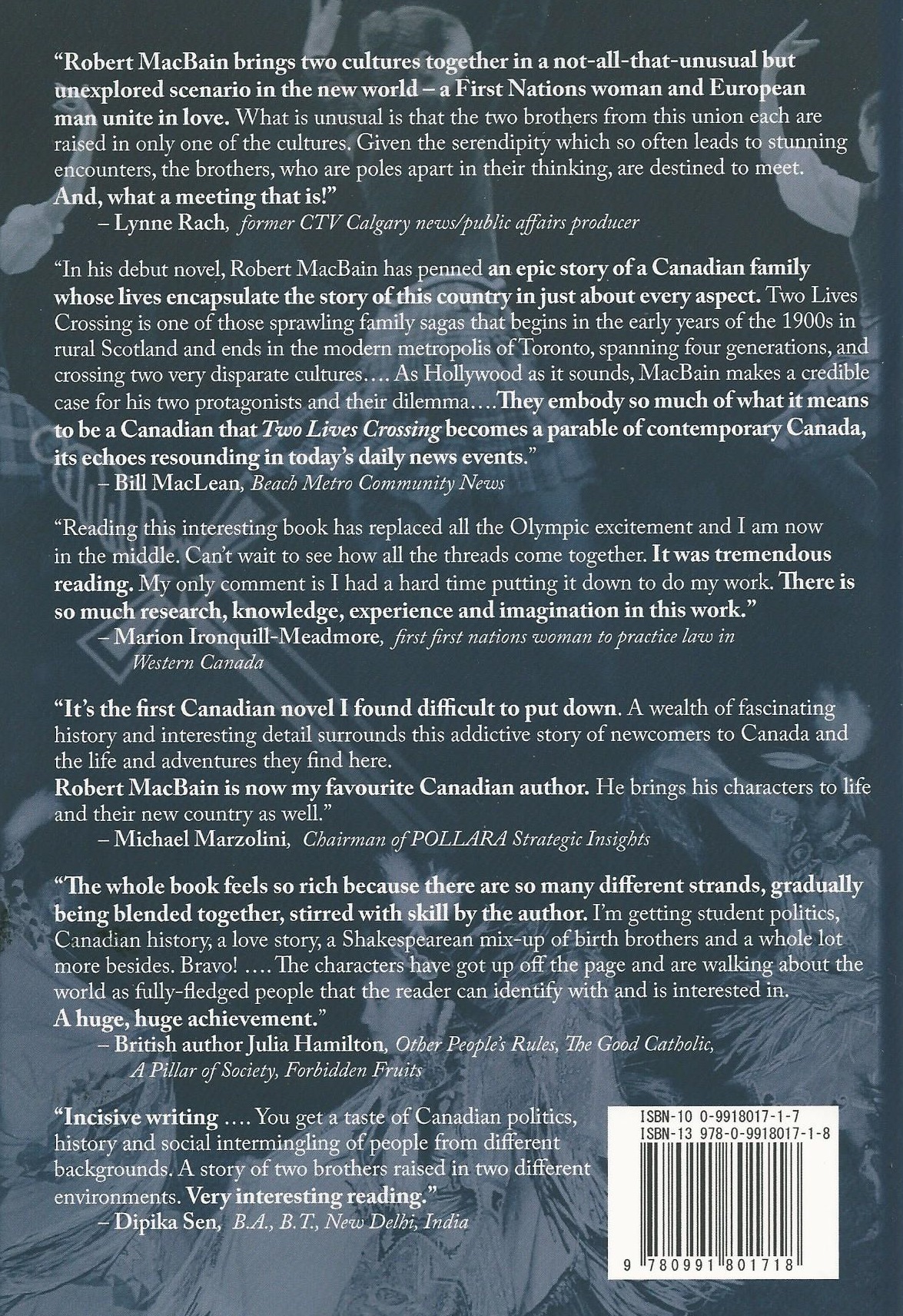 More on these books by Robert Macbain