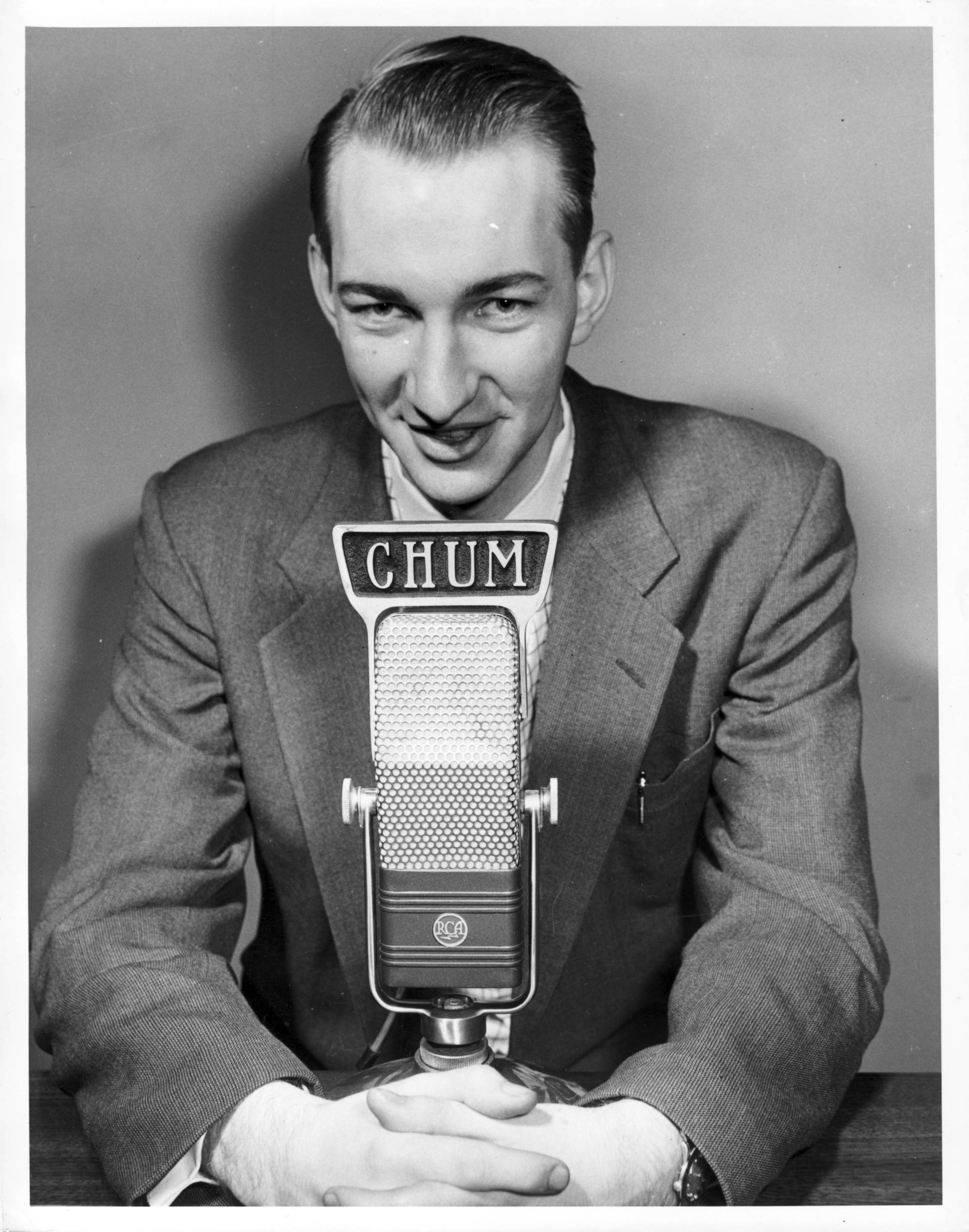 Littlechickadee1 (YouTube comment January 2015)
Oh! "Look it up!" CLASSIC Rennie Heard! I remember him telling me this story. As a "cub" radio news reporter in 1983, I was so lucky to have this immensely-talented, brilliant, theatrical, eccentric, old-school newsman as a mentor. One-finger typing on a manual typewriter, chain smoking and endless coffee, teletype constantly drumming away in the background - GOD I miss those days. I was the only female in the newsroom (and a "college kid" at that!) but Rennie, recognizing a fellow wordsmith, took me under his wing. "Look it up!" is something he'd challenge me with every single day. He'd mercilessly rip apart and edit my drafts, critiqued my on-air delivery, and pushed me to TELL the stories rather than READ them. My radio days are long behind me, but writing has remained at the crux of my career. Rennie taught me how to craft a story, and challenged me to broaden - and use - my vocabulary. And oh, those pipes of his! Thanks, Bud, for sharing this clip and the photo. I've been looking for Rennie for years; he moved to Calgary in the mid-80s. If anyone can fill me in on his story after that, I would love to hear it.﻿

Yes I am in fact Rennie’s son.

I’ll try and fill you in as best I can. We moved with our dad to Calgary in 1980, at the time he was a newscaster at CJAY 92. A couple years later my parents split up and he worked at a station in Thunderbay (can’t recall which one) for a short spell before returning to Calgary where he was on the air for a few years at CKRY. After that he took a break from radio and other than a weekend gig at CHQR for about two years left the business altogether.

I’m afraid Rennie Heard passed away in 2005. As my dad got older he became increasingly more reclusive, though he was always performing in one form or another—be it his music or in various live theatre productions.

Off the record, he was a little too stubborn to deal with some of the politics in radio. I often feel this worked against him, and if he had been able to compromise a little more perhaps he could have realized the kind of success befitting his skill and potential.

Thank you for the tribute to my father on your website. Please let me know if I can be of any more help.

Dear Bud : I haven't seen my Father since around 1978. Seeing the picture of him and hearing the sound bite was a little strange after so many years. I look forward to any story you have about Rennie, so feel free to email me. He had another wife named Georgia with two sons Morgan and Christopher (sic. Christian) who I also haven't seen in as many years. I hope this little information helps you track him down.